on April 01, 2008
Cee Farrow was one of the most underrated 80's stars led by Christian F. Kruzinski. They released their only album 'Red and Blue' in 1983 and a year before that the famous Cee Farrow song "Should I Love You" for which they also recorded a slick music video. Cee Farrow tried a comeback in the early 90's, but failed to gain any success. Christian sadly passed away in 1993 due Brain disease attributed by Aids. "Lost and Memorized" was never released as a single, but remains as one of the unforgettable and most played Cee Farrows tunes. 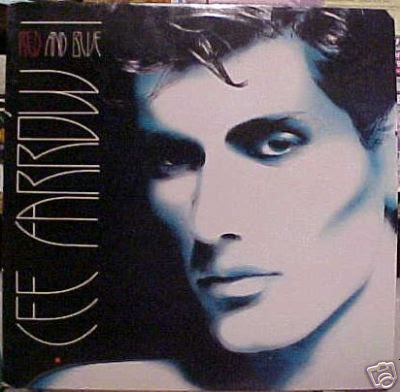