on April 15, 2008
"Catch Me" was the first track on the debut album by the Swedish group Blue For Two. Their self-titled debut album was released in 1986 on Radium 266.05. Their sound was defined as some sort of dark synth-pop. Today the two members of Blue For Two are still active with music 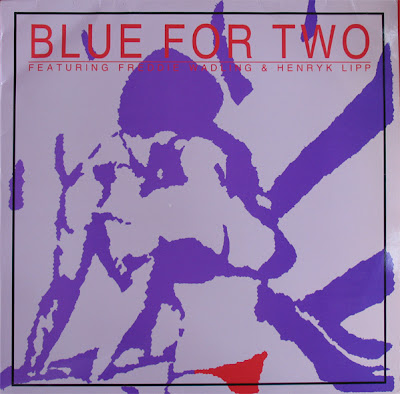