on April 06, 2008
A Liverpool based indie rock band noted for their often fast-paced, eclectic sound are set to relese their fifth album 'Do It!'. The album is going to be released on 8 April 2008. The single "Free Not Free" was made available on 1 February 2008 as a free download from clinicvoot.org. 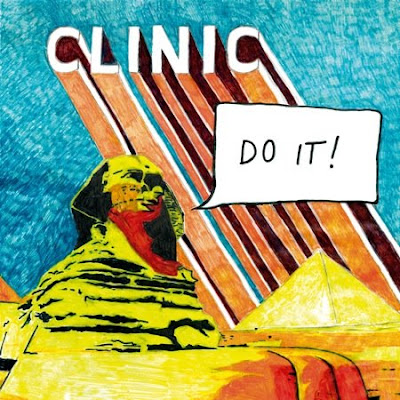