on April 20, 2008
'Vantage Point' is the fifth album by the Belgian group dEUS, released on April, 21st 2008. Vantage Point was produced by Dave McCracken and it features 10 tracks including some guest vocals on the songs "Slow" by Karin D. Andersson from the Knife and "The Vanishing Of Maria Scheneider" by Guy Carvey from Elbow. Earlier this year "The Architect" was released as the first single and it was featured on this blog. The second single release was "Slow". 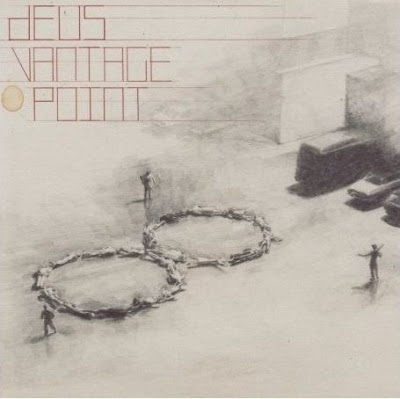