on April 03, 2008
'In Ghost Colours' is the second studio album by Australian band Cut Copy. The record contains 15 tracks including a song "Hearts on Fire" which was re-recorded. 'In Ghost Colours' has already been released in Australia, and it will be released in US on April, 7th and on April 14, 2008 in the UK. 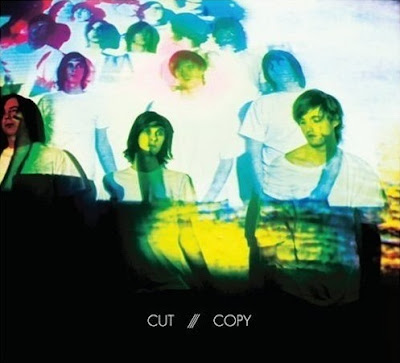