on March 31, 2008
'Accelerate' is the fourteenth studio album by the American alternative rock band R.E.M., released on March 31, 2008 in Europe and a day later on April, 1, in North America. Produced with Jacknife Lee, Accelerate is intended as a departure from the band's poorly-received 2004 album 'Around the Sun'. The first single from the album, "Supernatural Superserious", was released in February 2008. The video for this single was already featured on this blog. 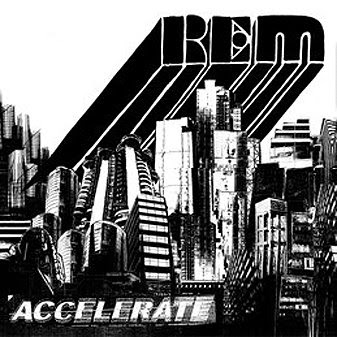