on March 09, 2008
Midnight Boom is the third album from The Kills which is slated for release on March 10, 2008 through Domino Records (March17, 2008 in the United States)."Midnight Boom" refers to the moment the moon comes up and everyone else goes to bed.The album was preceded with a site, also titled Midnight Boom, dedicated to the videos and remix tracks for 'U.R.A. Fever' and 'Cheap And Cheerful'. 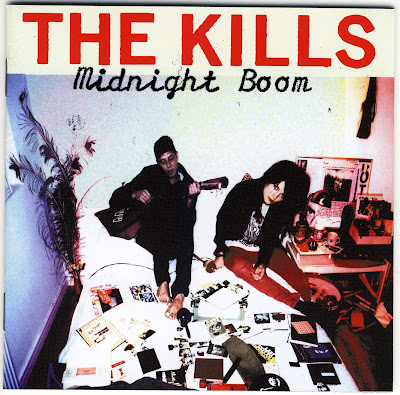