on March 24, 2008
After performing 80 shows in 12 European countries for a staggering 1.3 million fans over the past year alone, legendary superstar George Michael will be bringing his smash 25 LIVE tour to North American Arenas in the summer of 2008 in support of his new retrospective record. This will be Michael's first North American tour in 17 years
. The new record, titled Twenty-Five, will be released April 1st and is a 29-song, 2-CD set featuring several new songs (including duets with superstars Paul McCartney and Mary J. Blige.

More Info about the tickets in the comment.
George Michel Tour 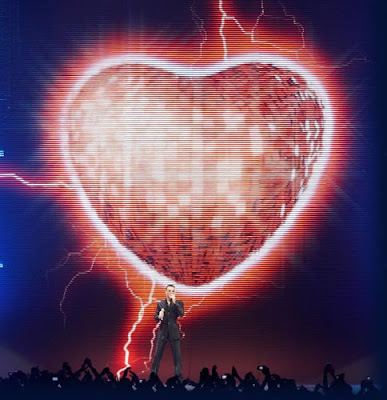