Next Wave: The Mary Onettes

on February 18, 2008
The Mary Onettes is a Swedish band which was formed in 2000. The band was under influence of some 80’s music groups including Echo & the Bunny Men and the Cure. After some line up and label changes, they were finally settled with the Swedish indie label ‘Labrador’ which really understood them and their music. After releasing few EP’s in the recent years they finally released their self-titled album ‘The Mary Onettes” 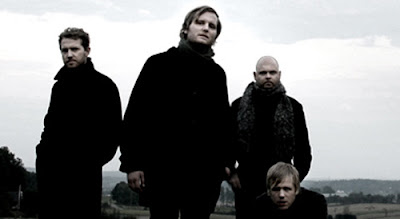 Next Wave Sophisti-Pop The Mary Onettes