on February 28, 2008
According to NME.com, the release of the Joy Division documentary has been announced. It was directed by directed by Grant Gee and it is the great answer to Anton Corbijn's movie "Control" which was released in 2007. 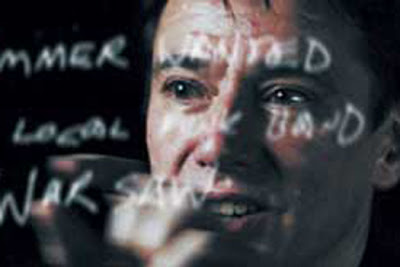 The new documentary examines the band’s story through never-before-seen live performance footage, personal photos, period films and newly discovered audiotapes. There are also interviews with Tony Wilson, the boss of the band's label Factory Records, who died last year. The rest of the band also contribute, as does Annik Honore, the Belgian journalist who Curtis was havingan affair with.