Hot Chip- Made In The Dark

on February 02, 2008
'Made in the Dark' is the third studio album from British electronic indie pop band Hot Chip. Containing thirteen songs, the album is scheduled for on February, 4 2008.
The band have said the album will have a rockier sound than previous records, along with the usual electronic elements. The first single from the album is "Shake a Fist", which was released on 12" vinyl single at the beginning of October 2007. 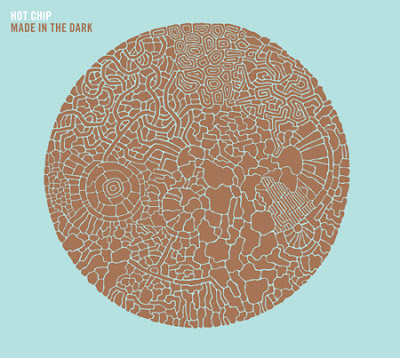