on February 21, 2008
'Seventh Tree' is the fourth studio album by the British electronic duo Goldfrapp. It is scheduled for release by Mute Records on February 25, 2008 in the United Kingdom and the day after in the United States.
Goldfrapp have described the album as a "sensual counterpoint to the glitterball glamour of Supernature", their last studio album from 2005. The album's first single, "A&E", was released on February 11, 2008 and is already in the top 10 of the UK singles charts. 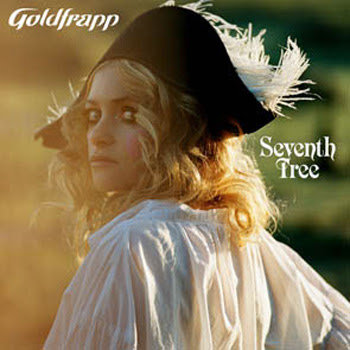