on January 28, 2008
'Women as Lovers' is the sixth studio album by American indie band Xiu Xiu. It will be released on January 29, 2008 by Kill Rock Stars, and shares its title with the Martin Chalmers translation of Elfriede Jelinek's 1975 novel 'Die Liebhaberinnen'.
The album is reported to be "more approachable or communicative on a basic human level" than anything else the band has released. The first track, "I Do What I Want When I Want", was released on December 11 via Pitchfork Media's "Forkcast", and is also available free of charge from Kill Rock Stars' webstore. 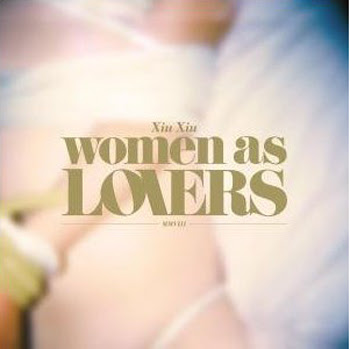