They music was mostly synth-pop driven and all their songs that were featured on the two albums were sung in English. The first LP ‘Without Shelter’ was released in 1983 on Wereld Rekord and the masterpiece “Miles and Miles” was the only single from the album. The second album ‘Uncertain and Wild’ appeared two years later on a small record label in Netherlands. It featured the songs “The Boys” and “You Will Fall”. I assume the band split after the second release. Enjoy the songs! 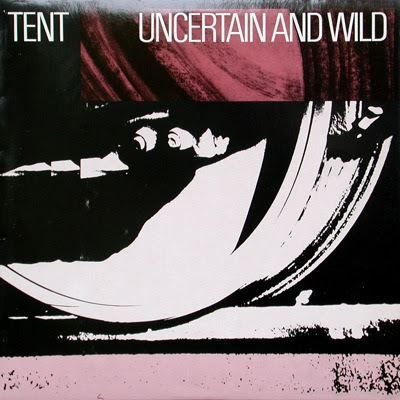 Big thanks to "No Longer Forgotten Music" blog!