Instant Hit- The Blue Nile- I Love This Life

on December 01, 2007
"I Love This Life" was the debut single for Glasgow based Blue Nile who released it in 1981 on their own label 'Peppermint Records'. The song featured more minimal style, different to the music Blue Nile would record in the later years. The single didn't appear on any of the Blue Nile albums which were released throughout their career. 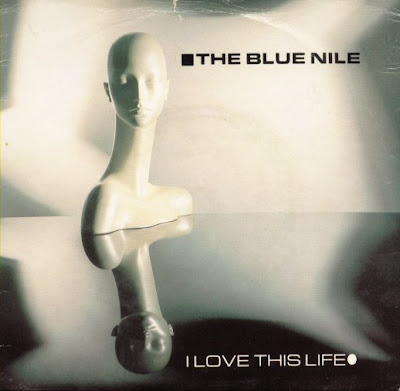