on December 22, 2007
Camera Obscura was an English group formed in the winter of 1982. It originally consisted of two members Peter Oldroyd and Nigel James. Peter had been in several bands prior to this and just returned from living in Belgium. Nigel met Peter in a nightclub after a gig and they decided the write some songs together. 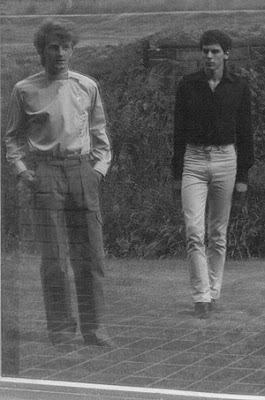 Four compositions came out of this initial session of writing and two of them, “Destitution” and “Race in Athens” became the duo's first single on Small Wonder Records in the spring of 1983. Their only LP 'Horizonts of Suburbia' was recorded in 1983 but stayed unreleased until it was released on Anna Logue Records in 2005. This record featured ten catchy synth-pop songs mixing with minimal electronics. 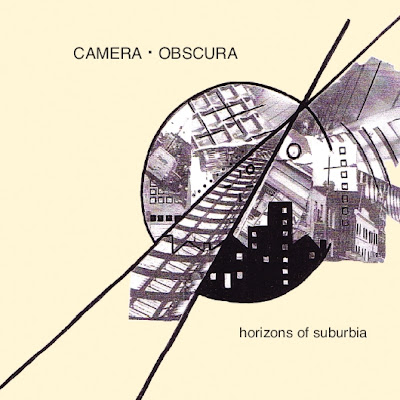 In 1985 Camera Obscura extended into a 4-piece line up (Gary Scargill and Rob Gospel were added) and the Quartet formed Paradise Now in '86. Nigel left in '87 and was replaced by Steve Wright from Fiat Lux. In 1989 Peter and Gary formed the extremely successful Ded Good Music but sadly the Band ended there. However, Camera Obscura never actually split up, Peter and Nigel have just had a long break until now.....


Belgium Minimal The Story of...