on November 05, 2007
Winston Tong is a San Francisco-based performance artist and singer, celebrated both for his solo work and his collaborations with the cult group Tuxedomoon. 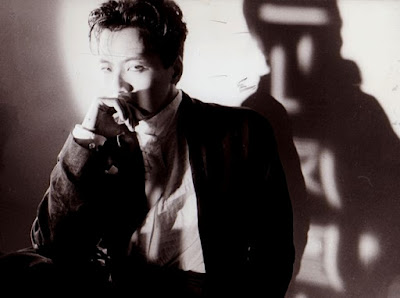 In late 1977 Tong met an early incarnation of Tuxedomoon, then comprising Steven Brown, Blaine Reininger and Victoria Lowe, after Lowe invited Tong to perform at a self-organized salon, Chez Dada. Afterwards Tong agreed to perform with the band as and when time allowed, a flexible arrangement which would remain in place until he finally ceased working with the band in 1985. At about the same time Tong met Bruce Geduldig, who would take on responsibility for visuals and staging with both Tong and Tuxedomoon. 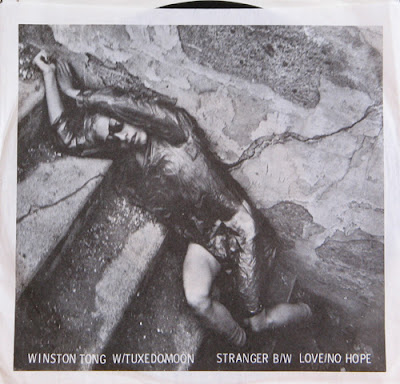 Tong's first record appeared in the spring of 1979 and is a Tuxedomoon release in all but name. Featuring TM members Brown, Reininger, Peter Principle and Paul Zahl, "The Stranger" paid homage to the existential classic by Albert Camus, while the flipside "Love/No Hope" offered spiky angst-rock at one with the first two Tuxedomoon EPs, "No Tears" and "Scream With a View".
A second Tong solo release appeared in early 1983 through Les Disques du Crepuscule. In its original form 'Like the Others' was a handsome cassette and book package, featuring several oblique monologues with sympathetic backing by Tuxedomoon. The title track appeared as a single in France, while an expanded CD edition later added an improvised live track, Last Words at the Scaffold, on which Tong is backed by members of Tuxedomoon and Cabaret Voltaire. 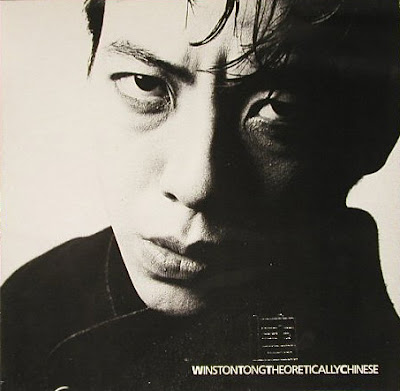 At the beginning of 1983, Blaine Reininger quit Tuxedomoon for a solo career, and although he would return in 1987, this setback left the band inactive for much of the next two years, so Tong released another solo album. This next album was produced by Alan Rankine (ex Associates) and Dave Formula (ex Magazine), 'Theoretical China' featured a stellar cast of guest musicians including Jah Wobble, Simon Topping (A Certain Ratio) and Steven Morris (New Order), although despite the exceptional pedigree of the supporting players the track doesn't quite gel as a funk-dance cut. 'Theoretical China' appeared on Crepuscule in November 1984, backed by The Hunger on 12" format, yet the single was credited to Tong alone. For whatever reason, Mono found herself frozen out of the project, and recording of the album continued with Persian born singer Sussan Deyhim on backing vocals and Alan Rankine handling all production, arrangements, instruments and sequencing. It's worth noting that a number of early Tong/Mono songs were dropped for the album, including To You, Incubo, Zimbabwe and Dream Assassins, although the latter did get as far as a formal recording. 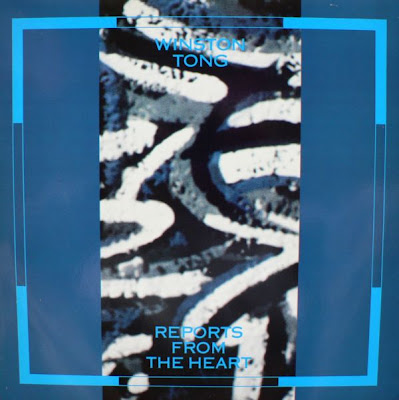 The Winston Tong 'pop' album eventually appeared as 'Theoretically Chinese' in October 1985. It's an album of peerless electronic dance pop, the sound expansive and expensive, and a million miles from the angst, night and fog for which Tuxedomoon were renowned. Lush ballad "Reports From the Heart" was the deserved second single, while "Big Brother" and a cover of "Broken English" by Marianne Faithfull proved on the money as sophisticated disco. The album sold well enough in Europe, although Crepuscule must have been galled that there were no live dates in support, and that Tong had already donated his best solo composition, "In A Manner of Speaking", to Tuxedomoon.
Today, Winston lives in San Francisco and is working on new projects. He appeared with Tuxedomoon for their 25th year reunion concerts in the city in March 2005.

Darkwave The Story of... Winston Tong