English Subtitles were another interesting post punk band from England. During their brief existence they released few singles and one LP. Their first single "Time Tunnel" was released in 1979 on Small Wander Records. Other two singles appeared two years later on different record labels. The single "Tannoy" was issued on the same label as the LP 'Original Dialogue'. This record was a mix of studio and live recordings. 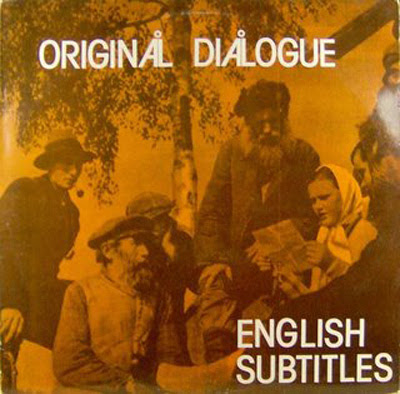