on November 21, 2007
Box of Toys was a British New Wave group, formed in 1983. They released the singles "I´m Thinking Of You Now" and "Precious Is The Pearl" under the Inevitable Records (UK) label. The line up included Brian Atherton (Keyboards, Vocals)Andy Redhead (Drums) Roy Campbell (Bass)Phil Martin (Alto And Soprano Saxophones, Oboe, Flute).They were using synthesizers and a drum machine but were different compared to the other artists of their time. The whole idea of music was different. They also released a Peel session back in 1983, after which the band split up and the band members went separate ways to form similar bands like 3D and The Light. 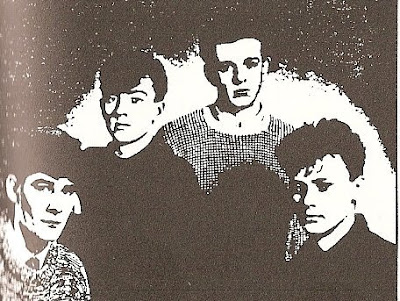 Box of Toys Sophisti-Pop The Story of...