The The- Mrs Mac

on October 04, 2007
The The have returned earlier this year with a new single "Mrs Mac" which is available on thethe.com. It is thir first release after a long time. The singer Matt Johnson also gave his first interview in five years for the British mag 200% in which he talks about music and politics.This picturesque photos on the single cover shows Matt as a child with his father and his brother. Memories!


The The- Mrs Mac
http://www.thethe.com/ 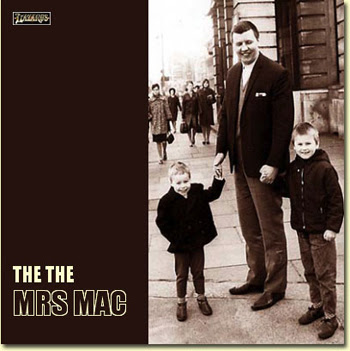