Hooverphonic- The President of LSD Golfclub

on October 12, 2007
Hooverphonic have released their sixth studio album 'The President of LSD Golfclub' on 7, October and the firts single "Expedition Impossible" was released in September. The album is rumoured to contain some of the additional songs composed for 'No More Sweet Music' that did not make it to the final release. 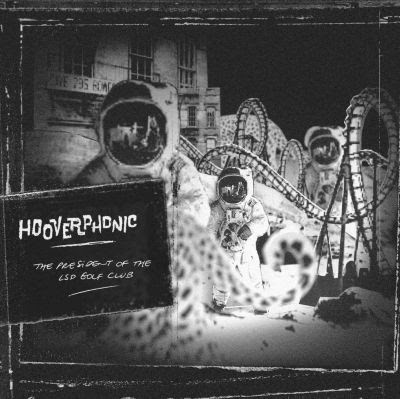