on October 08, 2007
‘Hourglass’ is the second solo album by David Gahan of Depeche Mode, to be released on October 22, 2007 in Europe, and October 23, 2007 in the US. It will be the follow up to his 2003 solo album ‘Paper Monsters’ and will be co-produced Andrew Phillpott and Christian Eigner, who co-wrote all the songs with Gahan. (They also co-wrote his three Depeche Mode songs on Playing the Angel.) Phillpott will play Guitar and Eigner will play drums. Tony Hoffer will mix the album. The album is said to be more electronic than ‘Paper Monsters’. “Kingdom” is the first single release from the album. 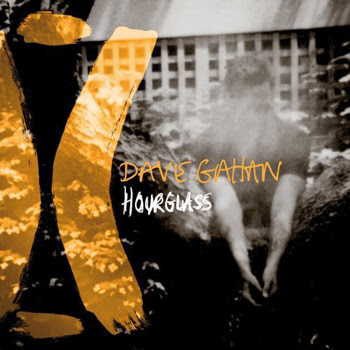