on August 04, 2016
Snowy Red/Micky Mike was a stage name for a Belgian musician Marcel Thiel who was musically active from the late seventies all the way to the teens. Influenced by Suicide, Marilyn Monroe and the Belgian Art scene, Micky released four albums, both as a solo artist and band. He remained as one of the leading figures in Belgian underground DiY and electronic music scene. In the internet era, the interest for the music of Snowy Red was revived. Micky sadly passed away in 2009 at the age of 52. 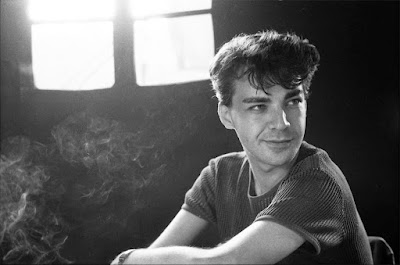 
Micky Mike’s first adventure in music started in the local Punk band from the French speaking part of Belgium and lasted not longer than two years. In general his early music start was on a long wandering from aborted band to aborted band.

Then in 1980, Micky decided to go solo and picked the name Snowy Red. He recorded some ten tracks, alone at home, in a fortnight’s time which was mostly experimental work released in 1,000 copies. This became his eponymous solo album. During the writing and recording of the album, Snowy Red made their stage debut. For the First Belgium Rhythmbox Contest, Micky shared the bill with Pseudocode, Etat Brut, Nausea and another new band, Polyphonic Size. To complete the stage set, slides were projected on one side, polaroids on the other, courtesy of photographer Stéphane Sergeant. Together with Sylviane V, Stéphane created the visuals for the record sleeves and promotional photos. 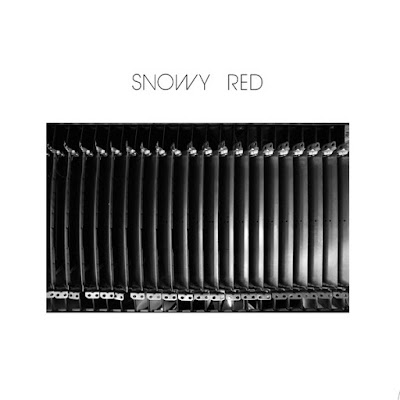 From 18th May to 30th June 1981, Micky Mike took to the stage in the Cool Gate (Brussels) to perform live his soundtrack for the play “Inquest into the death of Marilyn Monroe” written and directed by Serge Nicolas, played by Yolanda Soniga. In this work of fiction, Marilyn Monroe is still alive in 1981. She is 55 years old and leads a secluded life in a shabby attic apartment in New York.

Not long after the first Snowy Red album and its success, Micky started work on a new project soberly entitled Carol, after the girl of the same name. The single “Breakdown/So Low” was the result of a romantic encounter. Carol, a young lady without artistic background, and Micky Mike, already known under the name Snowy Red, composed these two haunting melodies together. He came up with the music and arrangements, Carol wrote the lyrics and the melody line. By the time you were about to release second single, they decided to go separate ways. 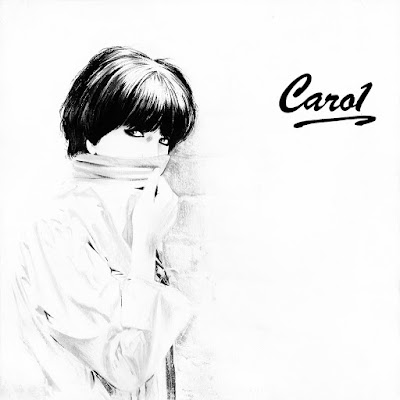 In October 1981, Snowy Red celebrated their first anniversary and Micky started work on the second album. The minimal austerity of the first album was still there, but warmer sounds were added by a guitar, a bass, and more confident vocals. The single “I’m Hurt” announced the release of ‘The Right  to Die’. The opening track “Euroshima (Wardance)” was a rushed job, written to fill out the playing time. It would enjoy an unexpected destiny a few years later. The album was praised by the entire Belgian press and by the English Melody Maker and Vinyl. 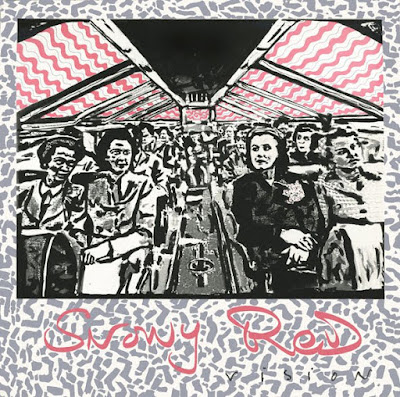 In 1983, Micky decided to form a band with some local musicians from other bands. Paul, Stephan Barbery (formerly of Digital Dance and Thrills) and Alain Lefèvre (a.k.a. Robert Leff, formerly of Thrills) to become full-time members of Snowy Red in 1983. The 4-piece band was then joined by singer Nikki Mono, who had started getting noticed through her collaboration with Tuxedomoon. Here was the new Snowy Red, with the third album, 'Vision'. A crucial milestone for Micky Mike, because the record showed the evolution of his ideas towards a unique artistic approach, quite unknown in the rest of Belgium. This third collection was recorded and produced with the same limited means as its two predecessors, but departed from their cold, hyper-synthetic atmosphere. 'Vision' embodied a new soul and a fashionable sound, but with a depth that owed more to Gary Numan than to the Human League or Simple Minds. 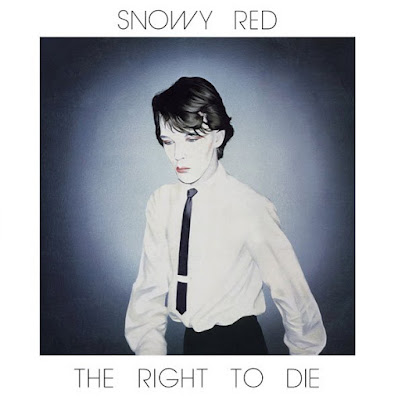 With 1984 and its concerts behind him, Micky gave his project a new twist and an appendix to its name, becoming Snowy Red Mk II and going for a blues-tinged rock sound. 1988 not only marked the return to a one-man band formula, it also heralded other changes: a new label and a new sound. Micky signed onto Antler early in the year. His first release on this label was 'Snowy Red, The Compilation 1980- 1984'. The following year saw the release of 'The Beat is Over', the fourth and last official Snowy Red album. Once again, Micky went for a raw, personal approach. 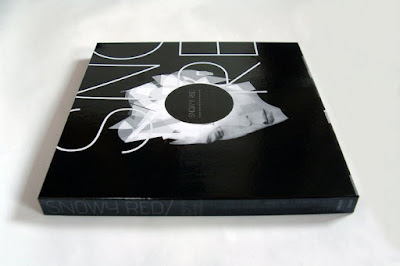 The early nineties were yet another transitional phase for Micky. He put Snowy Red on the back burner to devote himself to a band formula. He formed Invaders From Mars with now official member H.H. Del Rio on guitar, Paul Zahl, former drummer with Tuxedomoon and Simi Nah. In 2004 Snowy Red appeared as a duo at the Belgian Independent Music festival.
On May 26, 2009 the French speaking Belgian broadcast RTBF announced the death of the Belgian New wave legend Mickey Mike. Aged 52 he died in a Brussels hospital after months of health problems. The Onderstroom label picked all the work dated from 1980-1984 and released it on a compilation entitled, ‘The Ultimate Edition 1980-1984’.