on September 22, 2007
Alison Statton was a member of the English Post Punk group Young Marble Giants. Best known for her feather light charming voice she was involved in several music projects in the early and late 80’s including Weekend and Young Marble Giants. 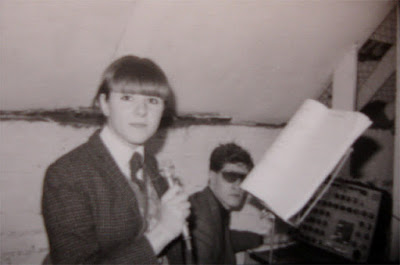 Cardiff-born singer Alison Statton's first group, Young Marble Giants, lit and carried a bright torch for the lo-fi indie scene that would flourish in the '90s It was one of the quirkiest and most idiosyncratic groups to emerge from the UK independent scene. YMG were New Wave more in strategy than in sound, subverting conventional pop/rock methods by stripping both song construction and instrumentation down to its essence. A reverberant funky bass, a shrill organ, short choppy bursts of guitar, a softly ticking drum machine - this was all the trio needed. Their haunting, spacious sound was made both more intimate and foreboding by Alison's dispassionate, almost neutral vocals. During the YMG period, they released only one single "Final Day" in 1980. 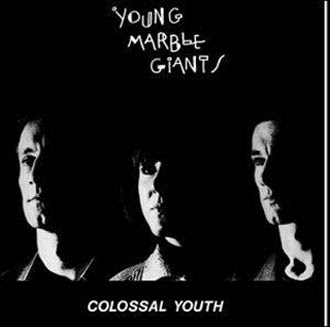 Her subsequent group, the coolly jazz-inflected Weekend, anticipated the suave cocktail pop that Everything but the Girl, Sade and others would popularize. Their sole album, 'La Variete', appeared in 1982, and was followed by the EP 'Live At Ronnie Scots', recorded in March 1983 by which time the project had run its course. Simon Booth went on to form Working Week, while Alison and Spike quit London and returned to South Wales, where they continued to write as a duo. After the end of Weekend, Statton she took an extended break from music, went back to university, but re-emerged near the end of the '80s in a duo with Manchester guitarist/songwriter Ian Devine (ex-Ludus). The pair made two albums of spare, Celtic-flecked folk-pop, covering tunes by New Order ("Bizarre Love Triangle" on The Prince of Wales) and Crystal Gayle ("Don't It Make My Brown Eyes Blue" on Cardiffians) in the process. Throughout the '90s, she released a batch of recordings with Weekend's Spike as Alison Statton & Spike. 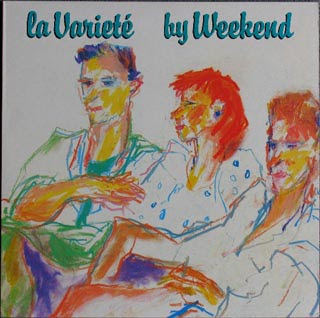 Today professional and family commitments mean that neither Alison nor Spike can commit to music full time. Alison trained as a chiropractor, and now has her own practice in Wales, while Spike once again lives in London. Thankfully, however, the duo continue to work on that elusive third album.