on August 11, 2007
Anthony H. Wilson, co-founder of Factory Records, has died of a heart attack yesterday(August 10) at the age of 57. Wilson is best known for signing legendary bands including Joy Division and New Order to his label, and as owner of the Hacienda nightclub in Manchester.He played a key role in the Madchester scene of the late 1980s and early 1990s, signing the Happy Mondays. 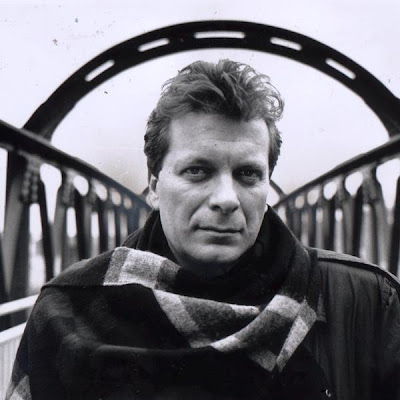 Wilson passed away on this evening in the hospital after suffering a heart attack that his doctor said was unrelated to his recent battle with cancer.
Thanks for Joy Division, the "Factory" , the music. RIP Tony!