on August 17, 2007
Overpowered is the title of the second solo album by former Moloko vocalist Róisín Murphy. It will be released in her native Ireland on October 12 followed by scheduled for release in the UK and rest of Europe on October 15, 2007, and was preceded by the single of the same title on July 9, 2007. Murphy's official webpage announced on Friday July 6, 2007 that the song "Overpowered" would not be chart eligible but instead be used as a introduction-single for her start at EMI. This means that the first physical single release from Overpowered will be the song "Let Me Know". 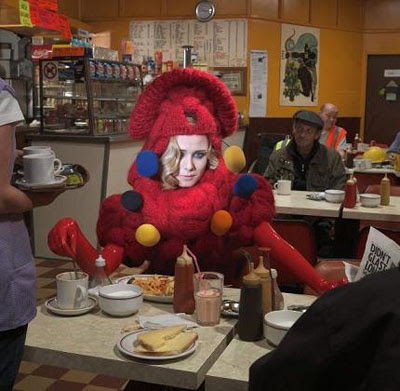