on August 05, 2007
Dark Day was the minimal electronics brainchild of Robin Crutchfield following his separation with no wave band DNA. Growing up in rural Pennsylvania, Crutchfield was fascinated with both performance art and the most esoteric edge of pop music. 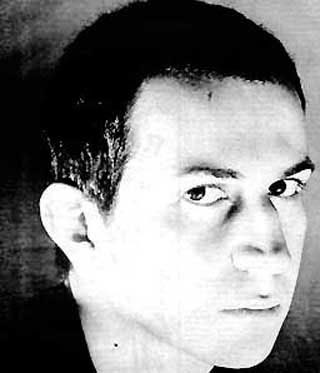 After making his escape to New York City in the mid-seventies, he presented several noteworthy performance pieces at the New York Avant Garde Festival, Stefan Eins' 3 Mercer Street Store and Artists' Space. Inspired by Yoko Ono's Plastic Ono Band and Lydia Lunch's Teenage Jesus and The Jerks, he made the transition into the new music of downtown Manhattan and formed the "no wave" band DNA with Arto Lindsay and Ikue Mori in 1977. This lineup recorded a single and 4 tracks with Brian Eno for the seminal "No New York" album. 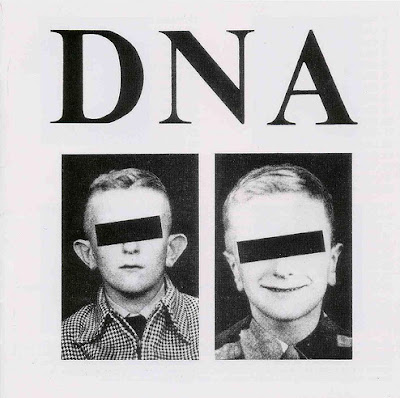 In 1979 Crutchfield left DNA to pursue a series of musical projects under the name Dark Day. The first Dark Day single, "Hands In The Dark/Invisible Man" on the Lust/Unlust label, featured Robin's singing and modified electric piano backed by Nina Canal (of the Gynecologists and more recently, Ut) and Nancy Arlen (of Mars). 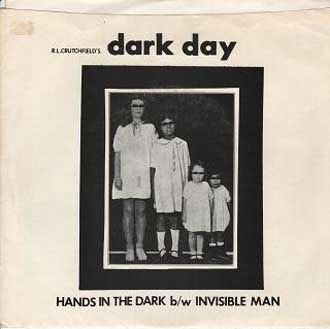 By the time of Dark Day's first album, 'Exterminating Angel' (Lust/Unlust, 1980), the group consisted of Robin, Phil Kline, Barry Friar and a revolving lineup of artists which included Steven Brown and Peter Principle of Tuxedomoon, filmmaker Jim Jarmusch, Nina Canal and David Rosenbloom. During this period Dark Day performed at the Mudd Club, CGBG's and Max's Kansas City. After a tour of Europe, Robin re-formed Dark Day in 1981 as a synthesizer duo with Bill Sack and released the album 'Window' (Plexus, 1982). Over the next few years Robin resumed his work as a performance artist at such venues as Club 57 and Joseph Papp's Public Theatre. In 1985 he recreated Dark Day as an acoustic chamber ensemble performing atmospheric music in a medieval vein and released his 'Darkest Before Dawn' disc in 1989. 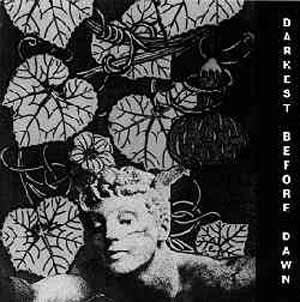 For most of the 1990's, Robin concentrated on his work in graphic design and performance art while editing the music newsletter "Quirky". In 1999 Robin utilized the new technology available to musicians and returned to the ambient and techno genres that he helped pioneer, on his disc 'Strange Clockwork'.
In August of 2000, Dark Day releases its 5th album of original music -- "Loon" ('the mental health project') featuring 7 short instrumental works to exorcise the demons of the mind. In the the Spring of 2002, the next Dark Day album was issued under the alias darkdayrobin, entitled 'The Happy Little Oysters'. The material is in the same vein as the previous two outings - - gear-like layers of melody and rhythm with a comically sinister edge. Robin also resumed painting and writing, two activities he had not tackled since the early '80s. He self-published a number of faerie tales, and they are available for inspection elsewhere on this site. 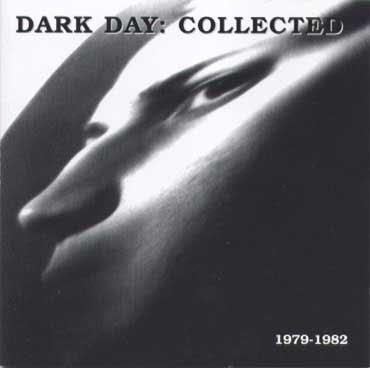 In 2006, after having purchased a number of harps and psalteries, and having happened upon the spiritually profound "magic scale", Robin retreated from the cyclic electronic keyboard influences of the 20th century, to embrace acoustic material more in keeping with the ancient past, and released two solo albums, 'SongsForFaerieFolk', and 'ToadstoolSoup'. These feature glissando and drone improvisations on harp, tanpura, lyre, box drum and pixiefone based on some of the thematic elements suggested by the faerie lore of his self-penned tales.
“I seem to spend all of my time in the past as the present slips away into the future” ~R.L.Crutchfield
Dark Day reissues are available here.
Electro No Wave Post Punk The Story of...