on July 25, 2007
'Attack Decay Sustain Release' is the debut album from Simian Mobile Disco. It was released on June 18, 2007 on Wichita Recordings and reached #59 in the UK album charts.The title of the album is a reference to the ADSR envelope, a component of many synthesizers, samplers, and other electronic musical instruments the function of which is to modulate some aspect of the instrument's sound — often its volume — over time.
Five of the album's ten tracks ("Hustler", "Tits & Acid", "I Believe", "Hotdog" and lead single "It's The Beat") will have been previously available prior to the album's release. 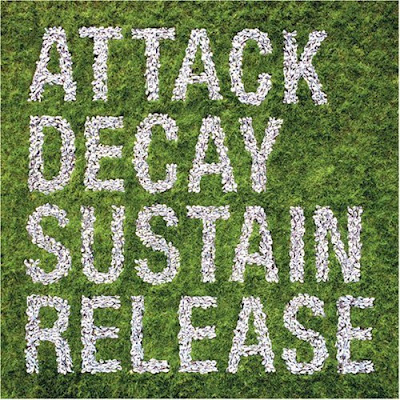