Metric- Grow Up And Blow Away

on July 27, 2007
'Grow Up and Blow Away' was the first recorded album by indie rock band Metric. The album was recorded in 2001, but delayed for years by their record label. As the years passed, the band's sound changed to the point where they no longer felt the album would be what the fans expected to hear, so Metric recorded a completely new album, “Old World Underground, Where Are You Now?”, and released that instead. Last Gang Records later purchased the rights to the album and released it on June 26, 2007. 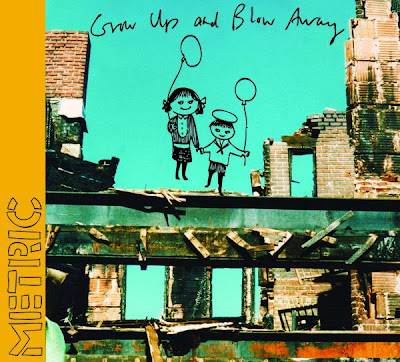