on July 26, 2007
"Je Suis Passee" was one of the few singles Hard Coprs released during their brief career between 1984-1987. At the time they released their compilation album, they split already. The lead singer Regine Fetet died of cancer in 2003 while the other members are still busy with creating music. In 2012, we did an in depth interview with one of the members of the group Clive Pierce. To read the whole interview, follow the link.
Clive Pierce Interview 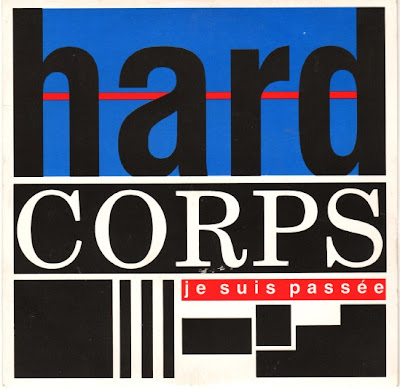