on June 03, 2007
The history U.V.PØP stretches to the late nineties with quasi-Psychedelic Fursesque songs that lay off on the industrial vibe. It was actually a one-man band from the 80s and John White was singer, songwriter and guitarist. 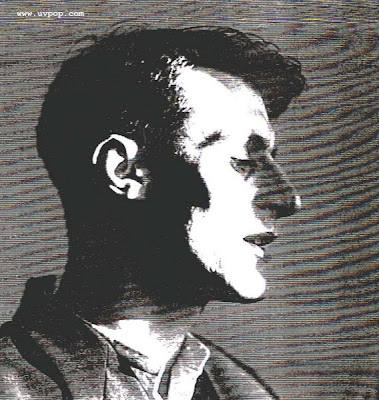 When he began to play live in the early part of 1982, his ´band´ consisted of nothing more than himself plus a series of pre-recorded backing tapes. The arrangement proved both pragmatic and effective; it allowed John to present his music to the public to his own best advantage. Before he decided to form his own band, he performed together with Mark Hughes and Phil Shephard in a band I Scream Brothers where he was responsible for the musical arrangement. 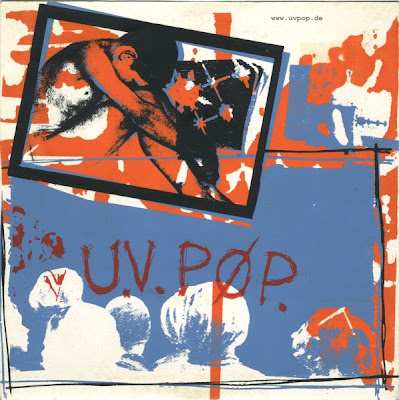 "They might not like this, but I’ll say it. I’d worked with Cabaret Voltaire before, when I was with I Scream Brothers. I’ll not dwell on that, because although the group was a major stepping stone for me, I don’t really have a lot of respect for the other two members at all. We’re not really on good terms now. We’ve slagged each other off you know, they wasted a lot of my time. But anyway, I approached the Cabs again and said, "How about having a go with this? I’m doing a single for Marcus (Featherby of Pax Records)". (Excerpts from) ROAR fanzine - Issue #13 1984

In 1983, the debut single "No Songs Tomorrow" was released and the album followed in 1984. The album was also named ‘No Songs Tomorrow’. It was a strange schizophrenic record influenced by Cabaret Voltaire. Two divorced facades of pale European sound glancing, delicately, from apocalyptic acoustic ballads right through to harsh electronic anthems were the main attribute of this album. 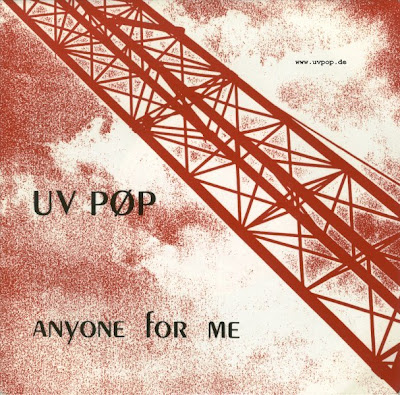 In 1986 another U.V. PØP LP was released, ‘Bandy Baby Man’, which was mainly produced by John White. U.V. PØP songs later appeared on various compilations and they had few more releases during the 90’s. In 2005 Strafbomber made a tribute to the U.V. PØP with the ‘Sleep Don’t Talk’ cover.