on June 24, 2007
Not much info is remained about this band which released two LP during the 80's. Artist name is spelled on this release as De Film, De-Film, DE-FILM and DeFILM. Recently the video for the song "I saw You Dream" appeared on Youtube. Cuba Libra is the last track from their s/t album. 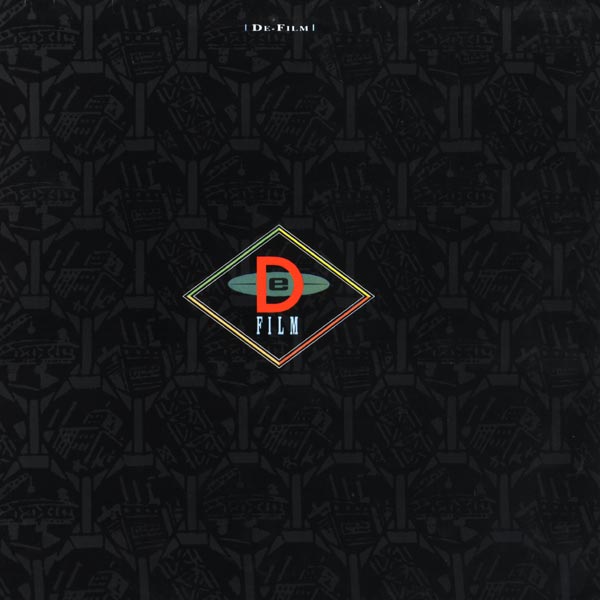