Editors- An End Has A Start

on June 02, 2007
Editors have released their second album entitled 'An End Has A Start'. The album was produced by Jacknife Lee who also worked with Bloc Party and Snow Patrol. 'Smokers Outside Hospital Doors' is going to be their first single from the album. Their previous album 'The Back Room' which was released back in 2005 enjoyed great success in both America and Europe. 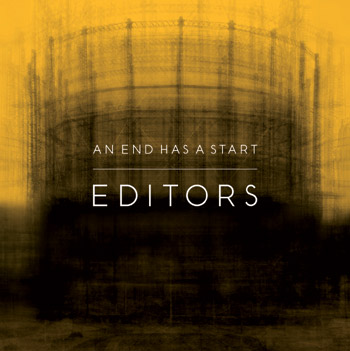