on June 25, 2007
Do Re Mi was an Australian rock/pop band formed in Sydney in 1981 by Deborah Conway and included herself, Helen Carter and Stephen Philip. It was sexually balanced - two women and two men. It's also something that can be underestimated in its significance. From Do Re Mi's point of view it just was what it was, no specific agenda at hand, but where it mattered was in the impact that it had on the music Do Re Mi played and the songs they wrote. The women in Do Re Mi weren't trying to be 'men'. The four members of Do Re Mi were equal partners. 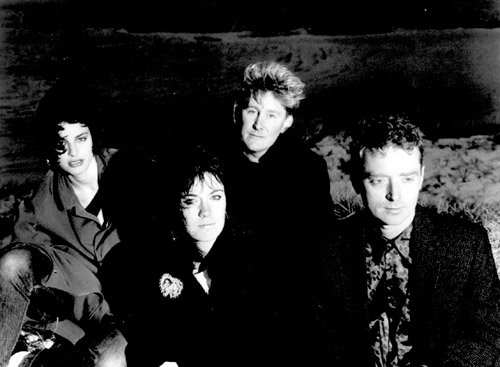 The first EP was well received by radio stations. Do Re Mi reacted against that, and threw caution to the wind the next time around. Their second independent-label EP, 'The Waiting Room', contained "Man Overboard", an anti-love song from a woman's point of view that dared to have the words "penis envy" and "pubic hair" in the lyrics. Featured on the EP were the Laughing Clowns' brass section, Louise Elloitt and Peter Doyle. 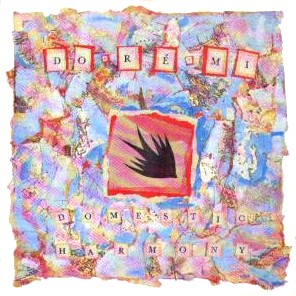 They recorded two albums: 'Domestic Harmony' (1985) and 'The Happiest Place in Town' (1988) and a batch of singles. Their best performed hit, "Man Overboard", became the 8th highest positioned Australian song for 1985 End of Year Chart. (Oz Net Music Chart). They disbanded not long after their second album was released. Conway had lived with Paul Hester (Deckchairs Overboard, Split Enz, Crowded House) in the early 1980s.

Australia Pop/Rock The Story of...