on May 19, 2007
"Minutes to Silence" was the only single ever released by Stranger Station. The single was released in 1981 for the Superwop label in France with "Strangers" as a b-sides. It was one of the rare and pioneering minimal synth tunes from the early decade. Thirty years after, in 2011 that came back for another shot and released the mellow electronic "Cynthia" which was available as 7" vinyl on 'Attractive!' 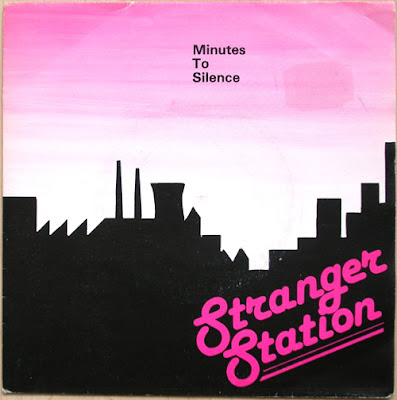