on May 04, 2007
"A Hundred Words" was the first single for the British duo the Beloved which was released in 1986. Back then the band was formed by Steve Waddington and Tim Havard and the duo went under the name The Journey Through. The band started with guitar driven indie sound and later adapted new elements and became The Beloved we know today. This record was produced by Michael Johnson and is considered as Leftfield New wave. 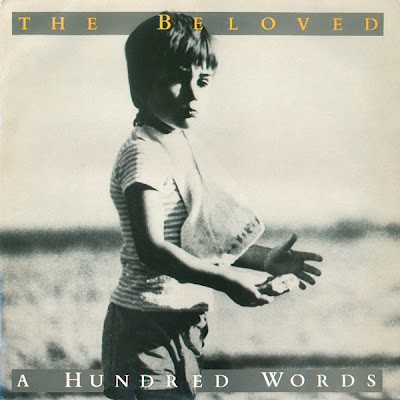