on May 06, 2007
Client have released their third album, ‘Heartland’, and it features 11 of their own tracks, including a couple of instrumentals, alongside a cover of Adam & the Ants ode to song thievery Xerox Machine. It has been released in Germany on the “Out of Line” label on 23. March 2007. The group was founded by Kate Holmes, formerly a member of Frazier Chorus and Technique, and Sarah Blackwood, whose previously gentle and enticing vocals for Dubstar are still instantly recognisable here. 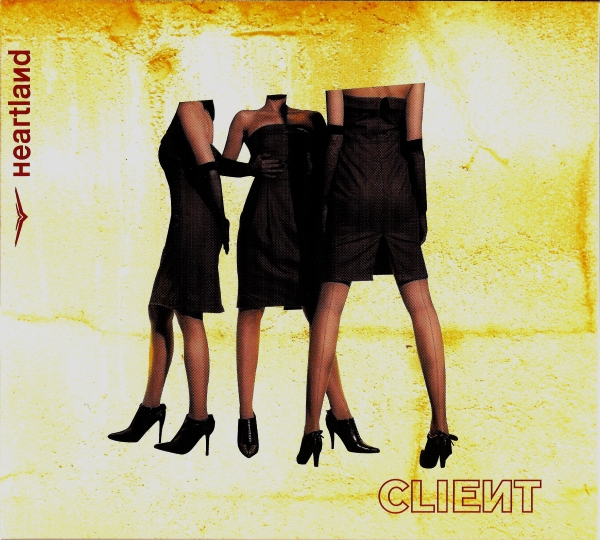