on April 22, 2007
The British industrial music pioneers return with their first studio album in 25 years. The band's original lineup is present, including Genesis P-Orridge and Chris Carter.TG's new album: PART TWO - The Endless Not is released worldwide on April 1st via Industrial Records / Mute UK & USA and Mute / EMI internationally (mute.com) and will initially be available as two limited editions. A Totemic Gift CD version and Double Vinyl release. When these editions are sold out Part Two will only be available as a regular CD release and as a download. 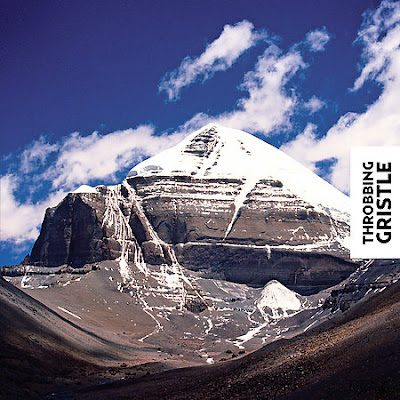