on April 28, 2007
The Cologne based German synth-pop disco act Gina X Performance led by Gina Kikoine made their debut in 1979 with "Do It Yourself". Their biggest hits followed after that, as they released "No G.D.M." and "Nice Mover".  Both singles were club hits on both sides of Atlantic. In 2003, "No G.D.M." was also released as an EP and included three different remixes of the song. 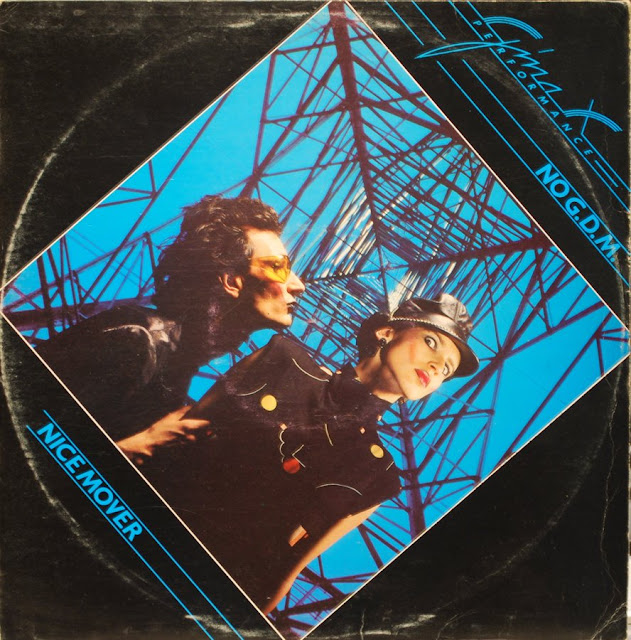