on March 18, 2007
Pink Industry was a duo of former Pink Military vocalist Jayne Casey and bassist Ambrose Reynolds. Casey Jayne and her brood of mates would become one of the first gaggle of youths which would fly the flag of the 'new wave' in the City of Liverpool in the mid to late 1970s. Already tuned in to what was happening regarding new music and styles from New York-past and present, Casey was ready to open eyes and ears as well as ruffling the feathers of many a passer-by in the city centre with her creative and outrageous flair in clothes, hair and make-up. 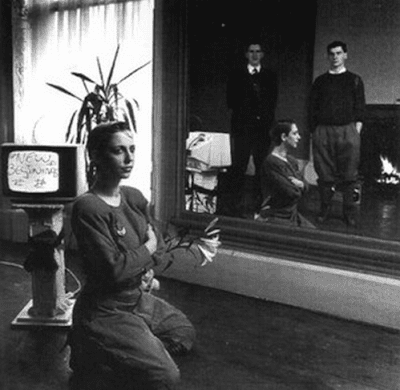 After Pink Military ended, Casey joined up with bassist/keyboardist Ambrose Reynolds (a onetime member of Frankie Goes to Hollywood), adding a guitarist after the first album, and continued to evade commercial success as Pink Industry. Inhabiting and exploring an original world of sound and vision, Pink Industry continued in the path that Pink Military was headed during their brief existence. The group combined the "anything goes" spirit of post-punk with further use of experimental electronics. Pink Industry sounded something like Siouxsie Sioux fronting Japan, using bits of guitar, bass, drums, electronics and found audio to weave a fascinating soft cushion for Casey's plain vocals. 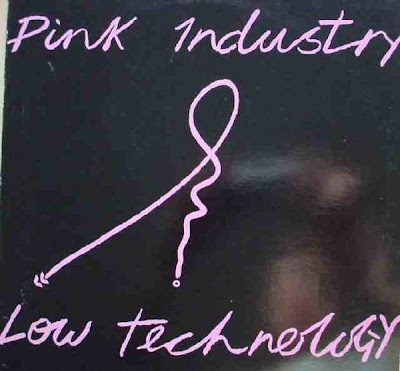 Between 1982 –85, they released three albums, one EP and two singles "What I Would Give" and "Don't Let Go". Their third album 'New Beginnings' proved to be their final work together. A series of retrospective packages followed throughout the late '80s and '90s; a self-titled released on Cathexis got the ball rolling in 1988, followed by 1990's 'Retrospective' and 1995's 'New Naked Technologies'. 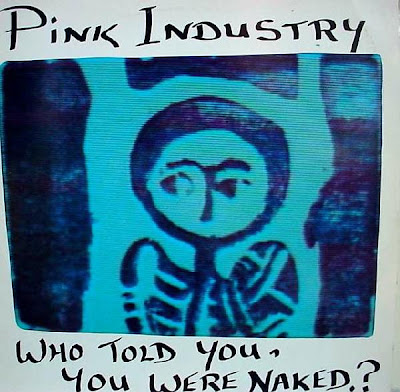 Most of their recording material was reissued on a 'New Naked Technology' compilation in 2010.
Electro Post Punk The Story of...