Instant Hit: The Nits- Slip Of The Tongue

on March 03, 2007
Probably the best remembered for their single "In The Dutch Mountains", Nits have released over 50 singles during their long lasting career. "Slip of the Tongue" was a single from their early opus released in 1983. It was taken from Nits' third studio album 'Work' which was released in 1981. The record was released in Netherlands for CBS where the Nits originally came from. This single was backed by "Universal Skies". 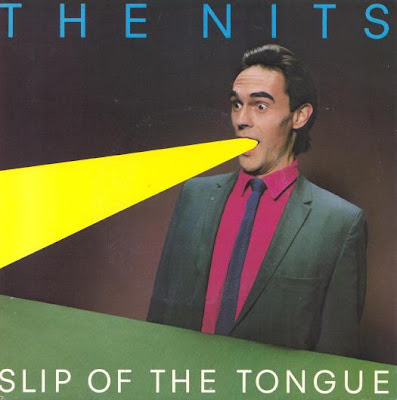