on March 31, 2007
Images in Vogue formed in April 1981 when Don Gordon And Gary Smith joined together with Kevin Crompton and Joe Vizvary. The four came together out of common interests in synthesizer-based music and the many types of post-punk experimental music coming from England. 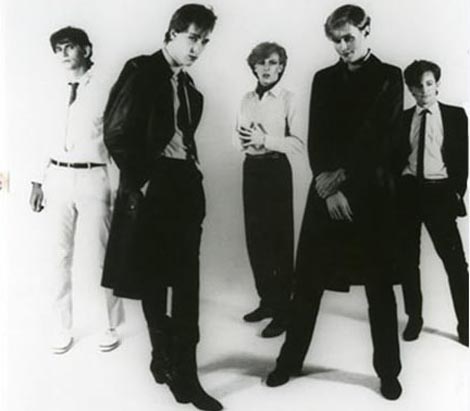 Rather than playing in bars around Vancouver, the band decided to concentrate on writing and recording. By September 1981, IIV had released two well-received 5-song demos to college radio and local DJs. The band found Dale Martindale through mutual friends, and the band's line-up was complete. Images in Vogue's first Canadian tour started in January 1983 and continued until May 1983, climaxing with opening slots with Depeche Mode in Toronto and Roxy Music in Edmonton and Vancouver. During the tour, band generated record company interest, and in March 1983 IIV were signed to Warner's Canada. The band's first major label release was a self-titled EP containing remixes of "Lust ForLove" and "For Germans" and re-recordings of "Masks", "Breaking Up", and "Just Like You". After a final show in November 1991 at the Opera House in Toronto, the band unofficially ended as members went on to other projects 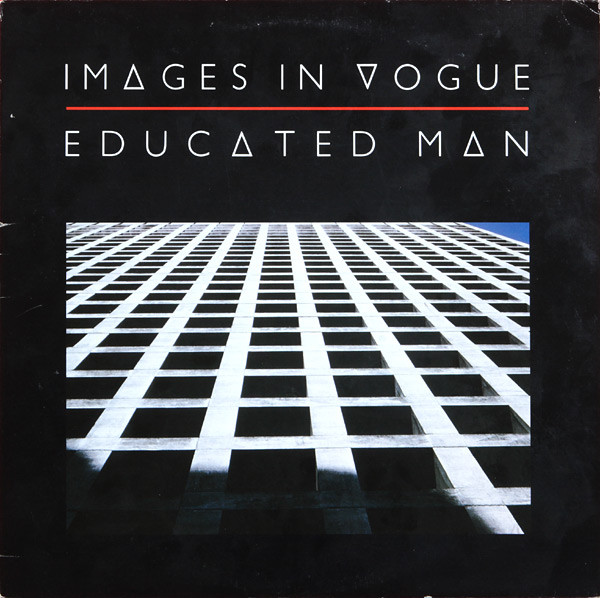 In 1994, IIV’s first compilation CD, Collection, was released on SPG records. The CD featured extended mixes of many songs as well as remixes and unreleased tracks from 1982 and 1986. Through the nineties, IIV songs appeared on many eighties compilation albums.
In October 2002, after years of fan requests, IIV reunited for a concert at Toronto’s Opera House. They reunited again in Vancouver on August 2004 for a concert at the Commodore Ballroom and filmed a video for "Look Me in the Eye" later that year. A new collection of rarities is expected in late 2005 entitled "Evolution" and there is hope for another video to be shot.

Canada Images In Vogue Synth Pop The Story of...