on February 22, 2007
One of the forgotten links in the story of Manchester, England's Factory label, Thick Pigeon was an arty duo from New York that consisted of Stanton Miranda (bass, vocals) and Carter Burwell (percussion, effects, vocals). Prior to forming the group, Miranda was a background member in the New York music scene, and played with Kim Gordon in CKM and with Rhys Chatham's Arsenal. 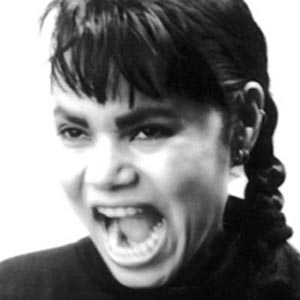 A series of three 1982 singles — two for Crepuscule and one for Operation Twilight — predated their debut album, most notably, "The Subway". Miranda and Burwell recorded the album, 'Too Crazy Cowboys' for Factory in 1983, with key assistance from New Order's Gillian Gilbert and Stephen Morris. After the album's late-1984 release, Burwell went into a successful career as a soundtrack composer, starting with the Coen Brothers' Blood Simple. Sadly none of the singles could gain prominent success. 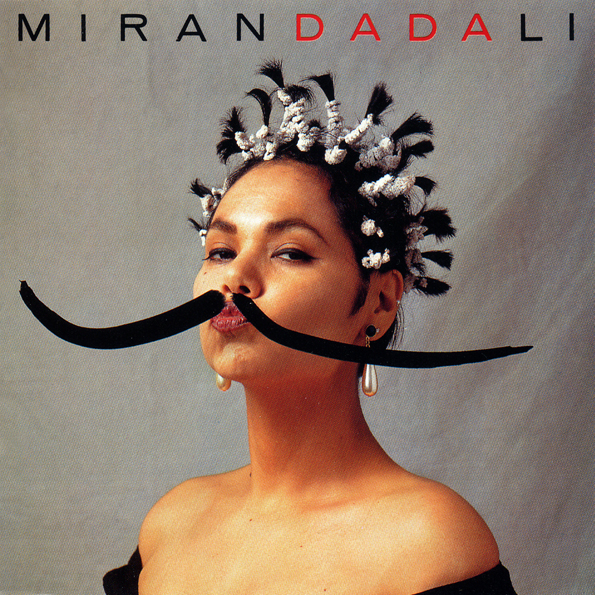 Though they never used the Thick Pigeon name again, Miranda and Burwell worked together on a 1991 album for Crepuscule, which was released under the name Miranda Dali. Stanton Miranda also released her only single "Wheels over Indian Trails" in 1986.


"As well as her work with Thick Pigeon, Miranda has been an active participant in the kaleidoscopic New York music scene. having worked with members of NY bands Arsenal, Sonic Youth and SleepingDogs, she is currently collaborating with Michael Dieckman in Lt 70, and also contributing to Hit By a Truck." J.Nice, Feb 2003

In addition to writing music, Stanton Miranda has acted in feature films by Jonathan Demme worked off- Broadway with John Leguezamo, and given art performances at The Kitchen (NYC).She also recorded a cover version of Joy Division's “Love Will Tear Us Apart” for the Virgin/Hut compilation “A Means to an End”, and was the featured singer on two tracks (Red Shoes and When the World) on The Guitar and Other Machines by Durutti Column. Carter Burwell has scored approximately 50 major motion pictures, including Gods and Monsters, Adaptation, Buffy the Vampire Slayer and Being John Malkovich, as well as almost every feature made by Joel and Ethan Coen. On his soundtrack for Psycho III, Stanton Miranda was a featured singer.