on February 10, 2007
"C'est Comme Ça" was a big hit for the French group Les Rita Mitsouko in 1986. The single was released through Virgin Records and it was taken from their second album 'The No Comprendo' which was produced by Tony Visconti. It remained as one of the biggest hits for Les Rita Mitsuoko. In 2007, Fred Chichin the original founding member died from cancer. 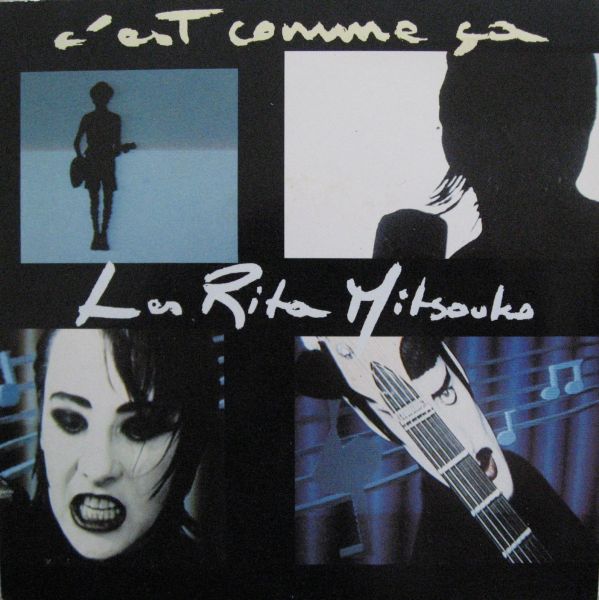