on February 07, 2007
Neon Bible is Arcade Fire's second full length album, due for release on March 5, 2007 in Europe and March 6, 2007 in North America. Rumors began on December 16, 2006 that the band may have their own label, after the Zane Lowe website was altered, to show Intervention - Arcade Fire (ArcadeFireMusic) from (Mercury). However, Neon Bible is scheduled for release by Rough Trade. The first single for the UK is "Keep the Car Running". 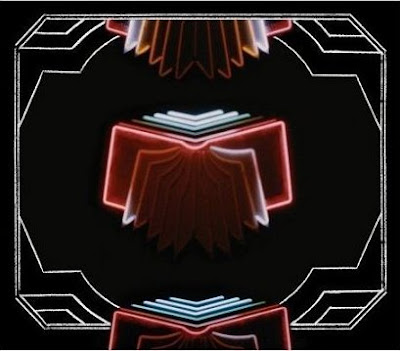