on January 16, 2007
"Remebrance Day" is one of B-Movie's biggest hits which was released twice during the decade. The first release was in 1981 on DERAM label with "Institution Walls" as the b-side. The second release followed six years later on Wax records with "Marilyn Dreams" as a b-side track. The song was also featured on Flexi Pop's split release with Soft Cell's song "Metro MRX". 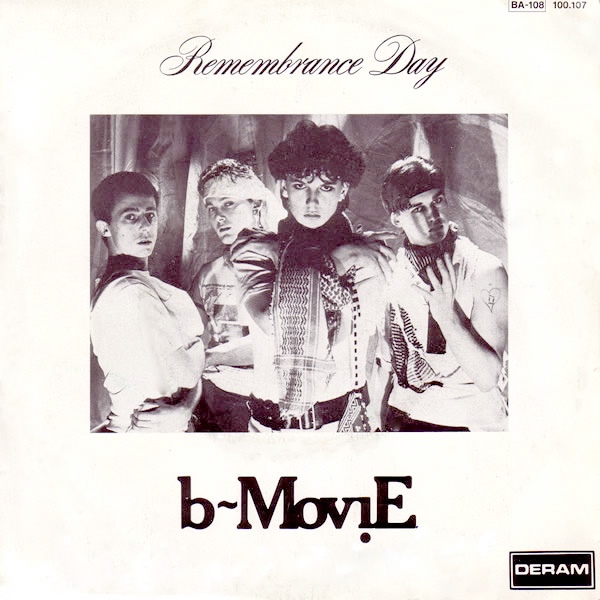