on January 15, 2007
Fiat Lux formed in Yorkshire, England, in 1982 with Steve Wright (vocals), Ian Nelson (sax, keyboards), and Dave Crickmore (guitars, keyboards). The British New Wave trio notched a handful of hits in the U.K. before vanishing into the pop abyss. They named themselves Fiat Lux, which is the Latin translation for the Biblical quotation "Let There Be Light." It all began at Bretton Hall College, Wakefield, during the late 70's which was attended by Steve Wright and David P Crickmore. They came together when Steve joined the college band that David was in called The Juveniles (2 of their tracks appeared on a compilation album 'Household Shocks' around 1980). 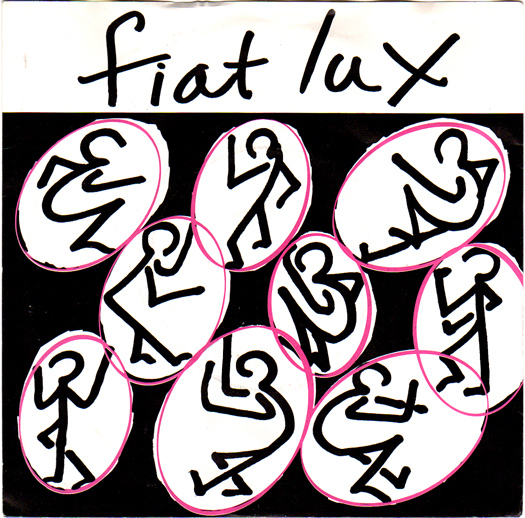 After college, Steve joined the Yorkshire Actors Company and this is now he met the musician Bill Nelson. Steve mentioned that he had some songs and Bill suggested that he shout them into a cassette recorder and if they were any good he would do something with them at his home studio 'The Echo Observatory'. Instead of this, Steve went to David for help and they revamped and arranged the ideas and recorded them decently on a 2 track Reel to Reel. The result so impressed Bill that he abandoned the home studio offer. Instead, he booked time at 'Ric Rac Studios' in Leeds for them to record a single for his Cocteau Label.

"The content of our songs is very emotion-drenched, but so many of the bands that have been out in the past that have had that synthesised background have tended to become very stark - the wailing vocals often seem to be just part of a formula and they don't really convey any emotion."

While waiting for this to happen, Steve and David started gigging the material locally as 'He's Dead Herman'. They used a number of local musicians to bolster Steve's vocals and David's Casio keyboard and guitar. One of these was an Ian Nelson, who they met not through Bill, but through another local musician Ada Wilson, who had used Ian in his band 'Keeping Dark'. At this stage Ian was one of a number of random musicians who turned up on an impromptu basis. 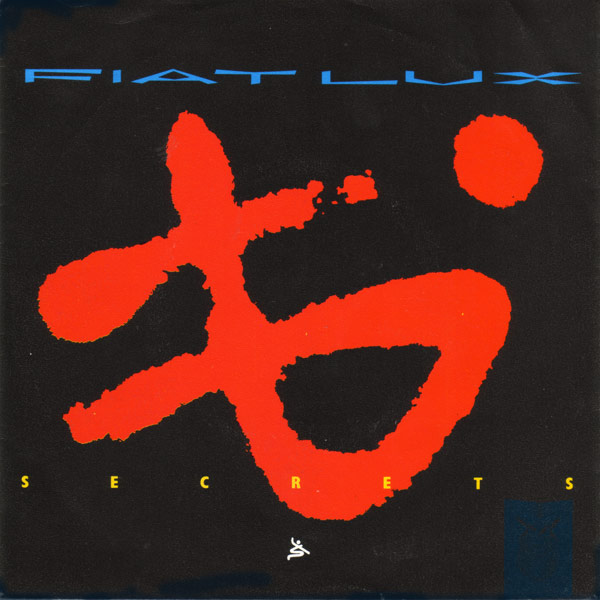 Steve and David then recorded "Feels Like Winter Again" and "This Illness" as a duo, with Bill as the third musician and producer.The single was released it on the Cocteau Records label in November 1982, by which time Nelson's brother Ian had joined the band."Feels Like Winter Again" gained the band radio airplay and led to them signing a record deal with major label Polydor and subsequent support slots with Howard Jones. 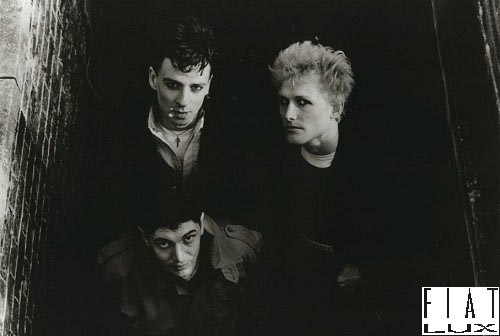 In the years to come, the band continued to release singles "Secret" and "Blue Emotion" both with promotional videos becoming minor hits in the UK. Their mini album 'Hired History' followed in 1984.  The band disbanded after the release of "House of Thorns" which failed to enter the charts. Wright joined Camera Obscura, replacing Nigel James, Crickmore dedicated to more experimental projects through the remaining 1980's, culminating in an album on the London based independent record label, Yellow Moon Records, Lettuce Spay under the name This. Ian Nelson continued to work with his brother Bill, joining the line-up of Be-Bop Deluxe, in the early 1990's; he died in his sleep on 23 April 2006.
Their recording material was never reissued on CD, but there are plans for the reissue of 'Hired History' plus bonus tracks.

Update 07.02.2020
'Hired History Plus' was issued by Cherry Red in 2019. The band also released their first new material after more than 30 years with the full length album entitled 'Saved Symmetry'.