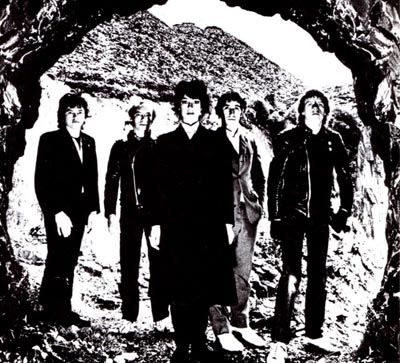 McCartney's voice resembled Siouxsie Sioux's, but Fay Ray had a more accessible pop sound than its post-punk peers. The group filmed two videos, "Modern Lovers" and "Heatwave" that received some airplay during MTV's early years and were revived by VH1 Classic in 2002.

The band was never able to catapult itself from its small cult following to a mainstream audience. Its 1982 debut album, 'Contact You', was a flop. Signed to Elektra Records, Fay Ray had just finished recording its follow-up when the company pulled the plug and kept the masters. Disillusioned, the group broke up. Interest in Fay Ray was revived when the band's records were discovered in used music stores by new wave collectors and shared via mp3 format over the Internet. However, the band's entire discography remained unreleased on CD.