on January 03, 2007
DAF is an influential electropunk / Neue Deutsche Welle band from Düsseldorf, formed in 1978 as a five peace band and one of the most influential 80's bands from Germany who found success outside their home country. The band started as a five piece in the late seventies and featuring drummer/synth player Robert Görl and vocalist Gabi Delgado-Lopez who also continued to release as DAF after the original line up disbanded. 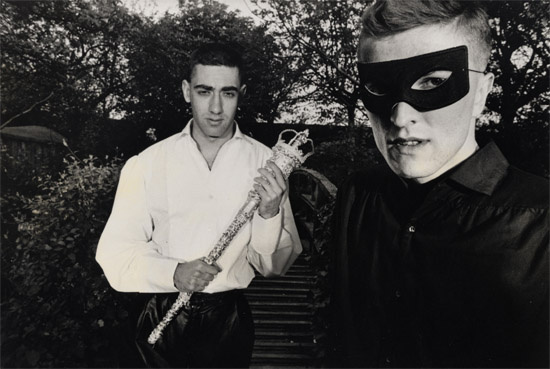 Gabi and Robert met for the first in Düsseldorf, Gabi sang in local punk bands and Robert was finishing his formal musical training. Along with Wolfgang Spellmans, Ludwig Hass and Michael Kemner, they released their first album in Germany called 'Product der DAF' on Warning Records. It was a riot of synth and tape powered heavy metal. The name stands for Deutsch-Amerikanische Freundschaft or German-American Friendship - which at the time the band formed was a shot at DSF, the East German German-Soviet Friendship organization. They later moved to London where they made their England debut at the Marque club with The Fall. Shortly after they signed to Mute records. 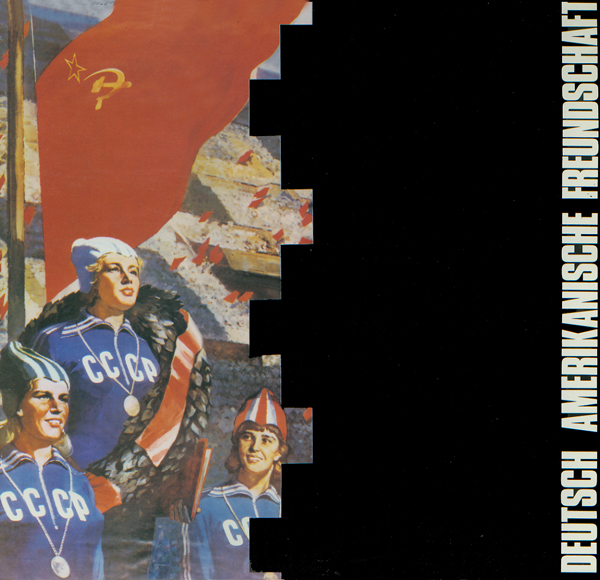 An early Sounds review summed up their early music: "If DAF has an onstage duel with Throbbing Gristle, there would be no-one left alive on stage to announce the winner."


After releasing their first Mute single, "Kebabträume", Conny Plank asked to produce them and by this time, they had been reduced to a duo. After releasing their first Mute album, 'Die Kleinen und die Bösen', and second single, "Tanz Mit Dir" they embarked on a tour that encompassed Austria (as guests of the Austrian Government playing as part of Culture Week in Vienna) and Germany, with some London dated mixed in the middle. 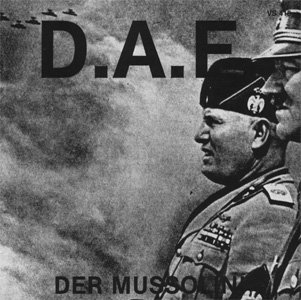 A change of record label, to Virgin, saw the release of their second album, 'Alles Ist Gut', and a single, "Der Mussolini"/"Der Räuber Under Der Prinz", which charted in England. In interviews, they claimed to not target anything or anyone specific while creating lyrics to be taken as a parody of words and phrases floating around in the public media. "Sato Sato" and "Der Mussolini" are both examples of songs written around Delgado-Lopez's fascination with the sound of a particular word. A few months before the 2003 invasion of Iraq DAF released "The Sheriff (An Anti-American Song)" criticizing perceived American imperialism. This was their first real step into political songwriting.
In 1985, the band released their commercially most successful single "Brothers" and the band disbanded soon after. 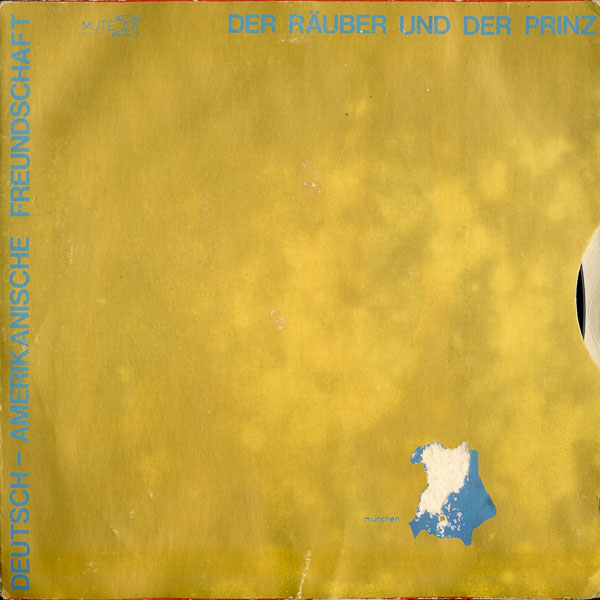 The pair have also released solo work over the years, Robert Gorl has released one album on Mute (Night Full of Tension), and two singles, Mit Dir and "Darling Don't Leave Me" with Annie Lennox.

"DAF was the kind of band that had a very severe, minimalistic concept in music. We were a two piece that only sung in German. We restricted ourselves by using electronics, acoustic drums and vocals. It was concentrated power, the more minimal the better. Eventually, after three albums, we realized that we had reached our limits. The question was, 'Are we going to continue and maybe repeat the whole thing again, or should we stop and do something completely new?' DAF was a band that never wanted to look back. I'm still good friends with Robert, but when you work with someone for five years you get into a routine of exchanging ideas. Suddenly you discover that you're saying the same things you said two albums previously. For me it's a very normal thing. I wish alot of bands would break up after two or three albums." Gabi Delgado 1983