on December 03, 2006
"Torch" is one of my favorite Soft Cell songs. It was released back in 1982. The backing Vocals were provided by the female singer Cindy Ecstasy who also provided vocals on the extended version of this song which appeared on 'Non Stop Ecstatic Dancing'. The song was produced by Mike Thorne and it was originally issued on Some Bizarre in the UK. The remix version of this single was released in 2007 by Planet Clique. 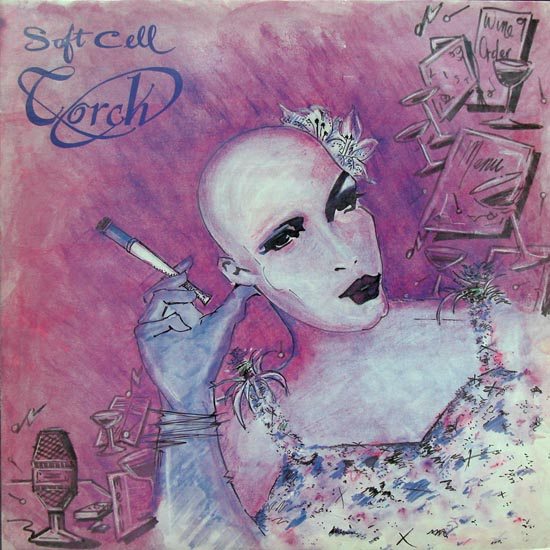